How Do You Close More Sales Opportunities? 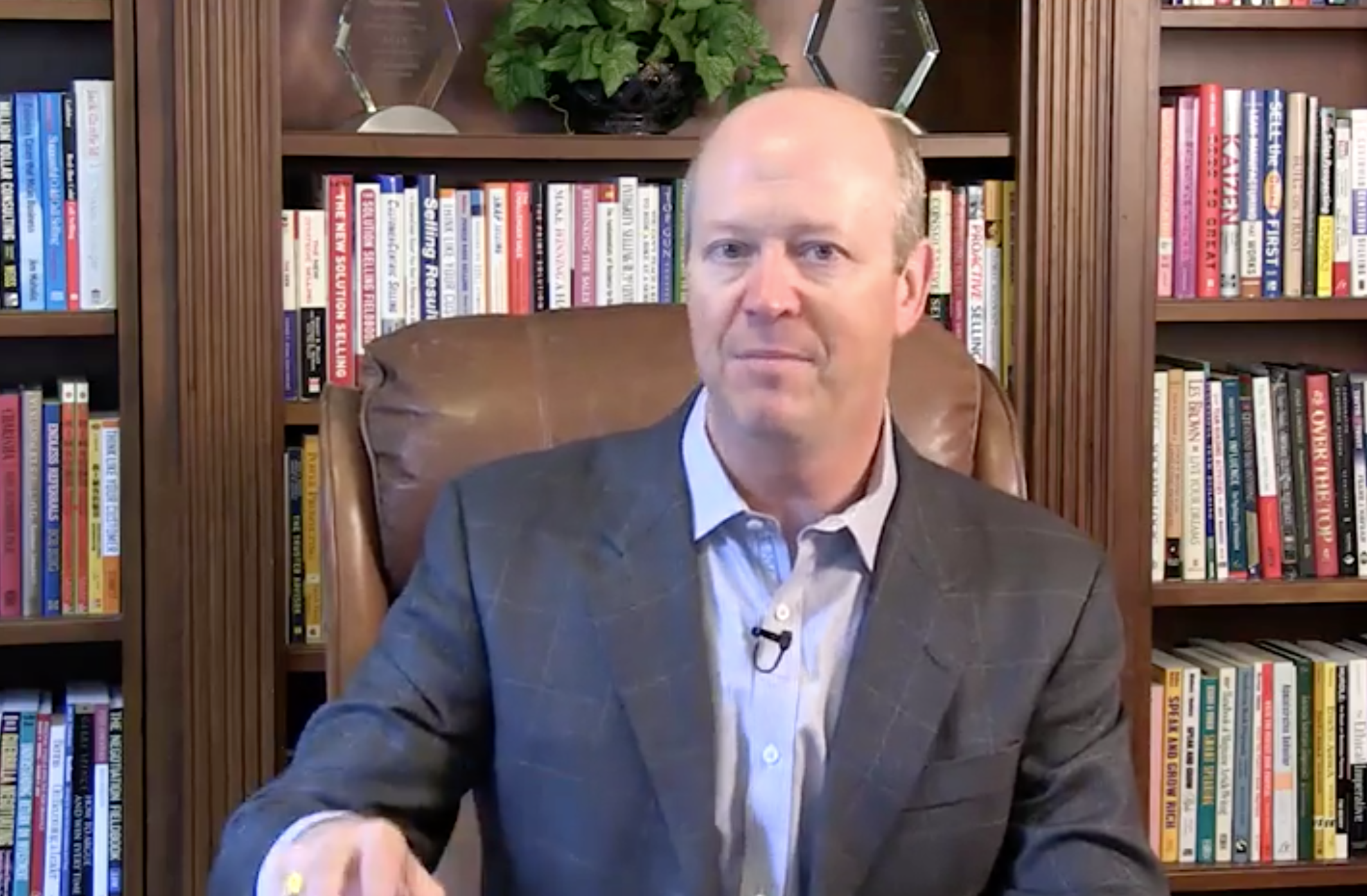 1. We have to stop trying to close too early.Many times, we start working on our timetable instead of the customer’s timetable. We put out a proposal prematurely even though the customer isn’t very far along in their buying process because we want to close it. When we send out a proposal too early we’ve introduced pricing too soon, before we’ve really sold value, before we’ve met various people involved in customers buying process ,and therefore we set ourselves up for failure. Trying to close too early puts pressure on the client and creates an adversarial relationship. We have to give ourselves a chance to close by closing at the right time and not rushing down to the end of our sales process when the customer is still early on in the buying process.

2. We have to stop trying to close the wrong person.Too many times we meet one person in an account–even a manager or director–and we put a proposal together, thinking that they’re ready to buy. Then the customer says they have to think about, meet with a committee, send to senior management who’ll compare to other proposals and then let you know. You can’t close the business because that person can’t say yes, you have to meet more people involved in the process. First, we have to understand what the process is and who the people are that are involved in the process, then we have to get creative on how to meet more of those people. Bring other people into the discussion, trade them something they want to get more access. Meet more people involved in the process early on so toward the end we have access to the right people to ask to close the business.

3. We have to stop expecting deals to close themselves.We’ve become so used to using email for correspondence that we’ve forgotten how to call customers on the phone or go see them in person. We type to them to try to close business.The problem is when you send a proposal to your client and ask them to read it, we’re asking them to close themselves and then to call us back when they’re ready to buy.We know the folly in this. We send proposals out and the customer doesn’t do anything with it, then they don’t take our calls, and we’ve lost the chance to close the deal.

4 .We have to present a proposal in person or live over the phone.You can do this via web conference, or get them on the phone and email the proposal over while you’re speaking. This gives you opportunity to ask for closure. As you talk through it you can ask for closure, ask if they’re ready to move forward and get started. We need to ask some sort of closing question to find out if they’re ready to move forward or not.Sometimes we’re afraid to ask because we’re afraid of the no. But we can handle that, there are lots of ways to overcome objection. Getting a no isn’t the biggest issue, the biggest issue is us sending an email over and letting them sit on it while we chase them.If we want to close more business, we have to put ourselves in a position where we can close. Don’t try to close too early; don’t try to close to the wrong person; don’t expect it to close itself; go see the customer and ask closing questions. I’m certain you’ll see your closure rate increase. 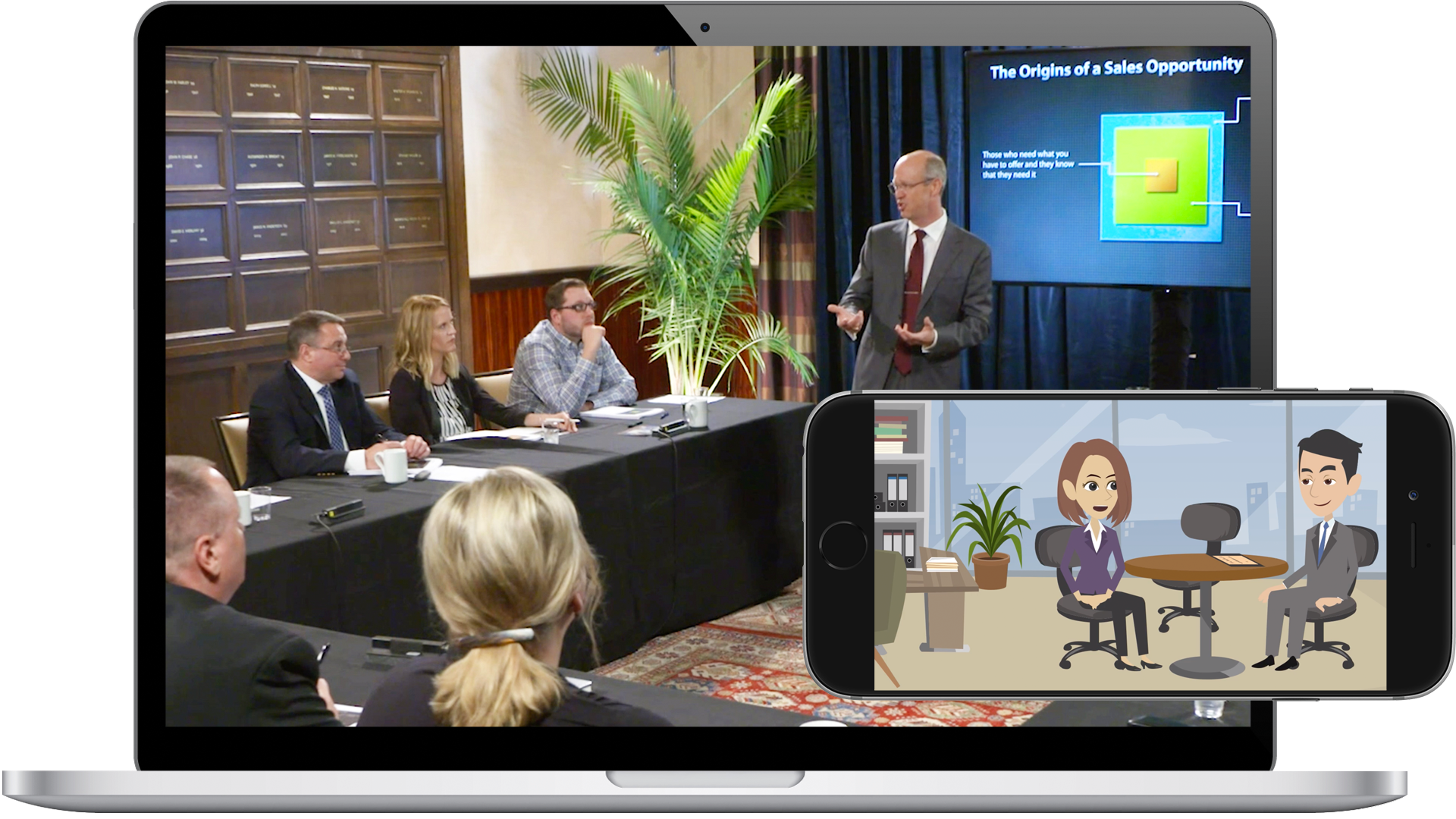 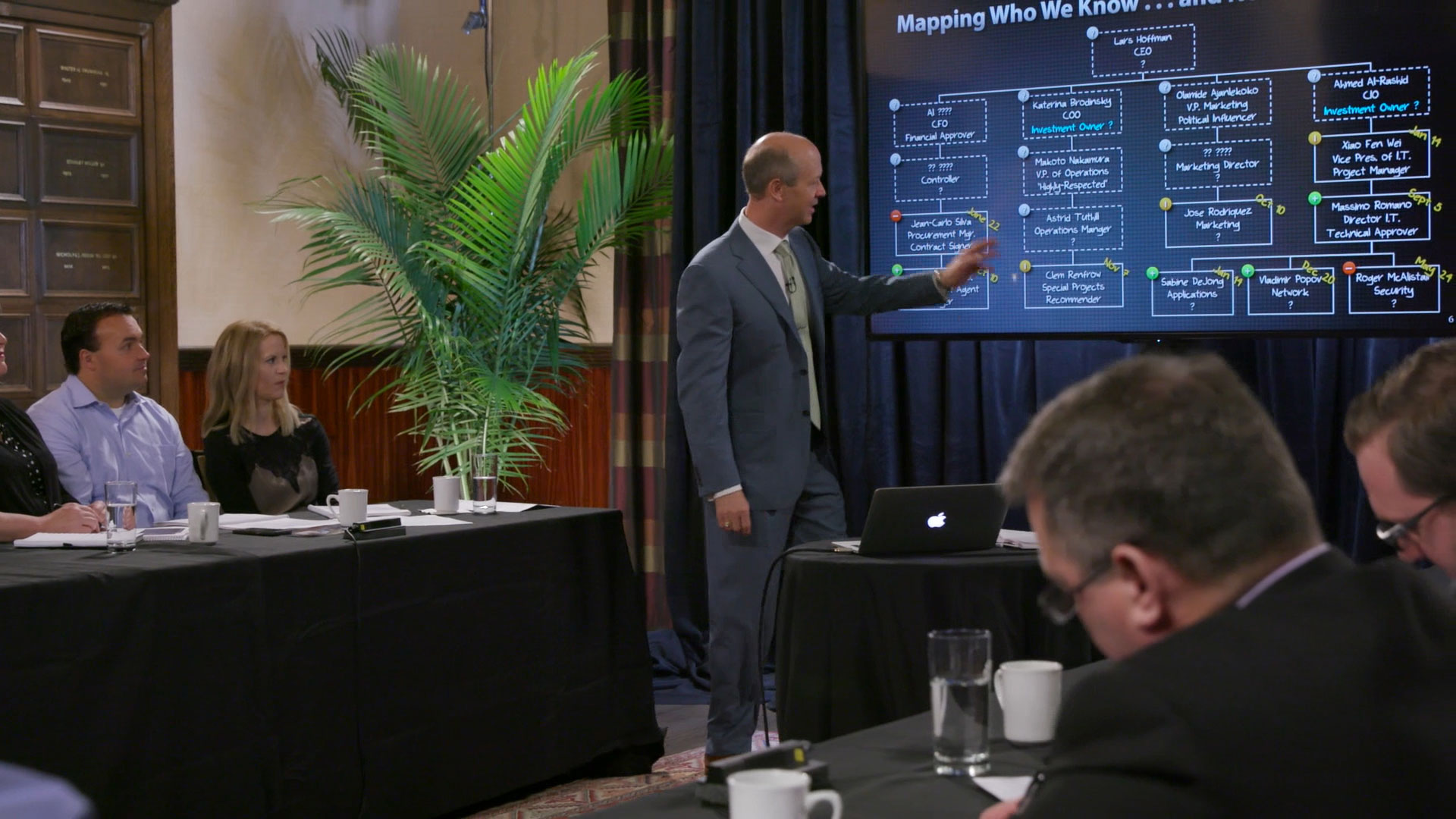 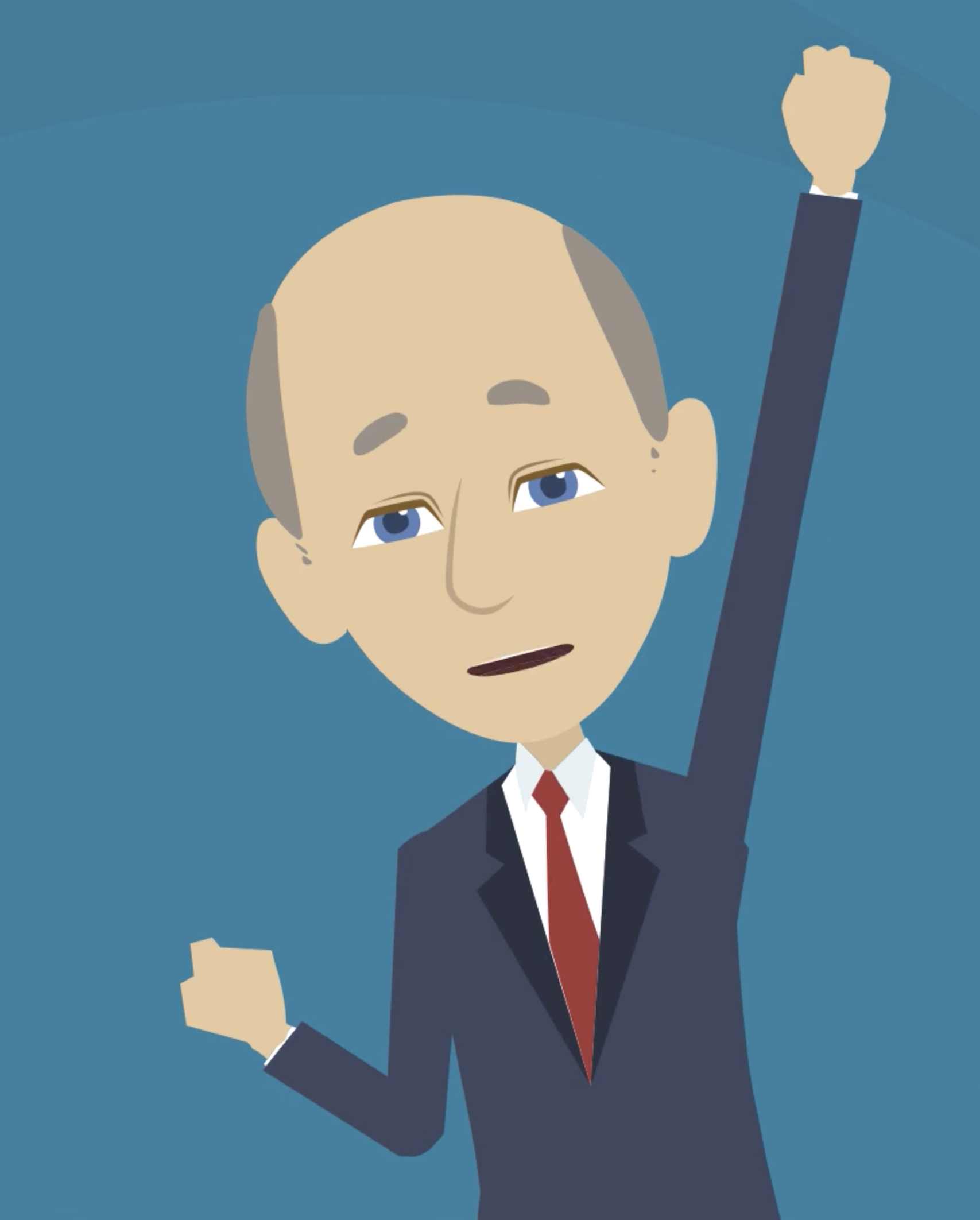